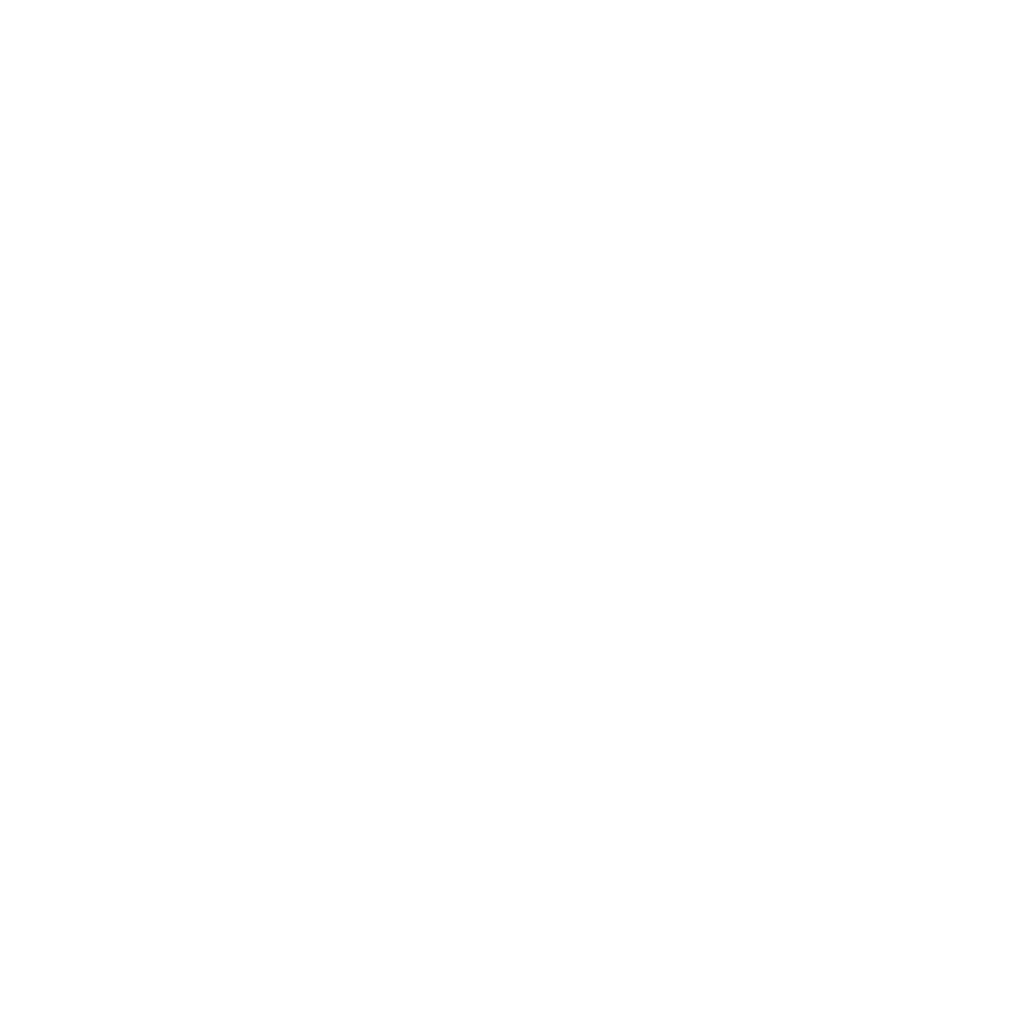 The George Balanchine Foundation is embarking on the production of Balanchine: Studio to Stage, a new project that illuminates Balanchine Technique and Style, to provide the dance community with a free resource that will inform the way they teach, coach and perform Balanchine’s art.

◆ Specific and focused information will be passed down from Balanchine répétiteurs

This project will help dancers embody the style and achieve the intended impact Balanchine pushed his dancers to strive towards. The resulting videos will be visually engaging, educational and preserve the ways in which Balanchine transformed classical ballet, starting with his work in the studio and translating it to his choreography.

Since its inception immediately following Balanchine’s death, the Balanchine Foundation has stewarded projects that preserve and illuminate Balanchine’s creative canon of works. Spearheaded by board member Leslie Tonner Curtis, Studio to Stage takes inspiration from past preservation efforts with an added focus on broadening the audience with a visually engaging and digitally accessible series.

A renowned faculty member of the School of American Ballet for over 50 years, Suki was invited by Balanchine to teach his style soon after she joined the company. Considered a key interpreter of the Balanchine Technique and Style, Suki will act as Artistic Advisor to oversee the artistic elements of the project and help guide coaches and dancers alongside the répétiteurs.

The creative minds behind kw creative, Emily and Peter will be filming, directing and editing. They have created transformative dance films for American Ballet Theatre, Alvin Ailey and New York City Ballet while also crafting films that feature their own choreography and dancing. As current dancers with New York City Ballet, they use their understanding of movement to enhance how dance looks on camera.

As a producer of multidisciplinary, ground-breaking performances, Daniel thoughtfully and masterfully curates works that make the classical arts accessible, relevant and intriguing for all ages. For Studio to Stage, Daniel will be writing, researching, interviewing participants and contributing to the artistic vision. Daniel is also a soloist with the New York City Ballet and an advocate for positive change in the classical arts, whose writing has been published in Dance Magazine and Opera News.

After an 18 year career as a dancer at the New York City Ballet, Lauren is currently on the faculty at the School of American Ballet and is an Administrator for the Balanchine Foundation. All production elements for this project will be handled by Lauren, who can be reached at [email protected]. 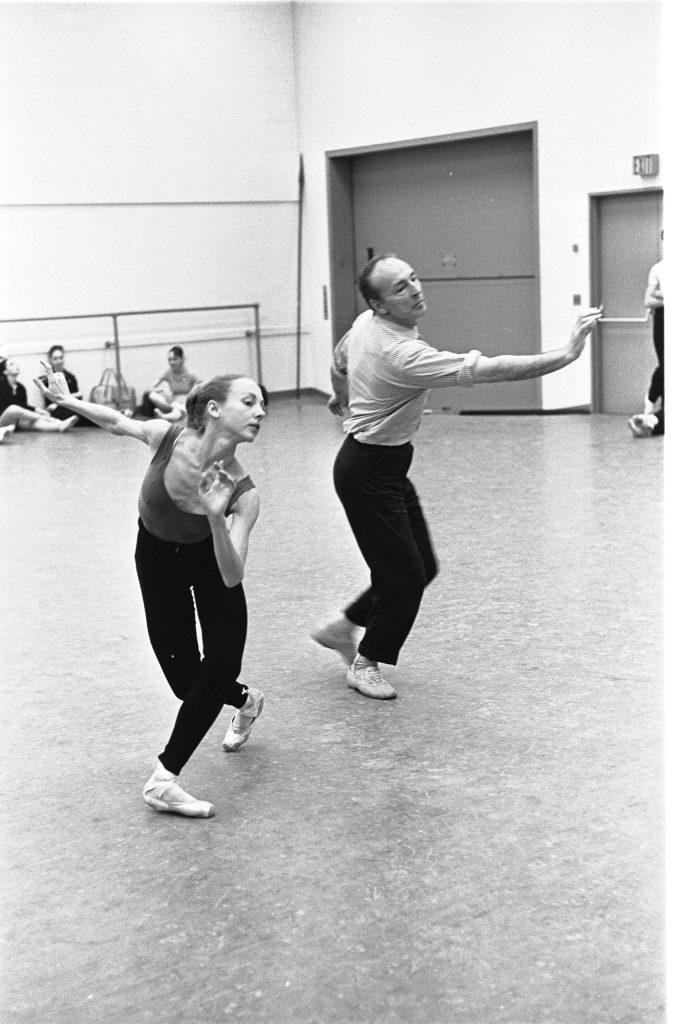 Your donation will contribute to a critically important effort to collect and disseminate key information regarding the legacy of ballet’s most significant and influential choreographer. Any amount would be greatly appreciated.